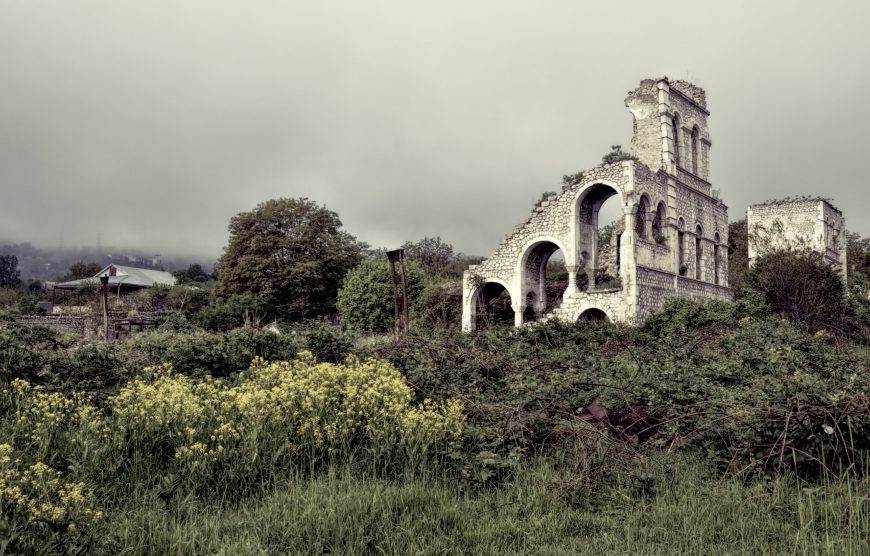 You may ask why I chose that kind of title for such a tense topic. You will find out the answer later in the article. The fire rising from Nagorno-Karabakh has affected not only that region, but also neighboring countries and their domestic affairs. There are nearly 40 million Iranian Azeris in Iran. Although they don’t have a homogeneous willpower and a political approach, a serious separatist tendency exists among the Iranian Turks for decades. The fact that the Iranian government policy is closer to Armenia, also with the effect of domestic concerns, has certainly caused the reaction and protests of the Iranian Turks. Iranian government’s advice for serenity and mediation to both sides of conflict, has not yet been met in the eyes of the Iranian Turks. Officially, 38 people were detained in many cities, notably in Tabriz, Teheran, Urmia, Ardabil, Zanjan, Meshkin Şahr and Mogan. According to the unofficial sources this number scales up to 60 protesters. There is also information that Iranian jurisdiction, police and intelligence service are conducting investigations towards Turkish protesters.

We should examine carefully the slogans shouted by the Iranian Turks in their demonstrations to support Azerbaijan, since these slogans present the intention and sociological structure of protesters. Looking at the slogans like “Long live Azerbaijan”, “Karabakh is ours, it will remain ours”, “We are ready to die, we are Babek’s soldiers”, “Close the Armenian border”, we see that the protests are still at the level of Turkish solidarity and have not turned into an anti-regime orientation. There is police intervention but at this stage, it’s observed that Iranian state connives the controlled escalation of the crisis, and does not go to a total suppression.

It’s possible to sum up the reasons why the Iranian state did not choose a harsh intervention against the Turks at this stage under a few headings. Firstly, we shouldn’t miss the fact that Turks are not a minority in Iran by representing a half of Iranian population with nearly 40 million people. A harsh police intervention may enable a turning from Turkish solidarity to a total anti-regime movement, and it’ll be the last thing the Iranian state deserves. On the other hand, it is unthinkable for the Iranian state to want to oppose the Turkish voter base before the upcoming Presidential elections. While there is a turndown in Iranian politics and economy, Iranian state doesn’t want an internal problem. It’s eastern neighbors Afghanistan and Pakistan are unstable, western neighbor Iraq as well. And Turkey is directly involved in the Karabakh conflict. On the south and southwestern sea border, Iran doesn’t have very good relations with Saudi Arabia and Gulf countries. Thus Iran, which has land borders with Armenia and Azerbaijan on the northwest, is concerned about a destabilization of the region and its impact on the domestic.

Herein the first question is whether the protests of the Iranian Turks will turn into a total opposition to the regime in the coming days. The most important dynamics that will determine here are; how effective the separatist Turks will be in these actions, how far the Iranian state will tolerate these protests and how much it will intervene in the streets. If Iranian state prefers an over-treatment by evaluating the protests as a national security concern and sovereignty issue, it may cause the massification and propagation of rallies.

Another question that occupies minds is the question of why Iranian Turks support Azerbaijan. In order to understand this emotional togetherness, it’s necessary to look at the demographic and sociological history of the region for centuries. I will not go into this history in detail, but many regions in the Caucasus, including Azerbaijan and Karabakh, were once Iranian territories. That’s why Iranian Turks have an intensive sense of belonging to Azerbaijan. On the other hand, there is a faith connection between Azerbaijan and Iranian Turks through Shi’ism since the Safavid dynasty. The Russian occupation in the 19th century and the separation of Azerbaijan from Iran through the Treaty of Turkmenchay and the Treaty of Gulistan have made some ruptures in the emotions & thought world of Iranian Turks. Looking at the folkloric and traditional music of the Iranian Turks, it can be seen that there are many folk poems and laments written for Azerbaijan and Karabakh. The occupation of Karabakh by Armenia also intensified these ruptures. Considering all the facts, it will not be difficult to understand why the Iranian Turks support Azerbaijan.

Let’s get to the title of the article. Yes I learned the meaning of love from the love between Armenian Violet and Azerbaijani Ahmet. This love story dates back to the early 1950s, in a Turkish city of Iran, Urmiya. Ahmet, who is a radical Turkish nationalist, is one of the famous wrestlers of the city, and a notorious anti-Armenian. While he was going home by cycling he saw a beautiful girl and fell in love with her. Then he searched that girl and learned that she is an Armenian, her name is Violet. With Violet’s response to Ahmet’s love, he finds himself questioning many concepts. Sure, neither Ahmet’s radical Turkish nationalist circle nor the Armenian circle in which Violet is a part of, approve this love. Two years later, Violet gives up because of the social oppression, and leaves Urmiya without informing Ahmet. Then Ahmet hears about Violet who immigrated to Canada.

Ahmet, the radical Turkish nationalist who fell in love with Violet is my grandfather. Although it has been exactly 50 years since this love began, my grandfather, who is now 85, still carries a black and white picture of Violet in his left pocket. This story I am telling is not a movie, but a real love that I have personally witnessed for years.

So why did I share this story? Because today I see that someone is trying to confront the Armenian and Turkish peoples with an racist discourse through the Karabakh conflict. For centuries, Armenian and Turkish peoples have lived together all over these lands and shared their hearts and love. They are warlords, not people in conflict and any power will not be enough to make people hostile to one another. 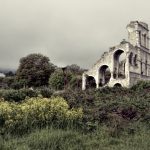 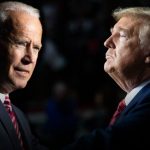 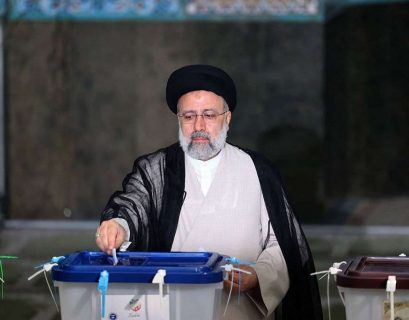 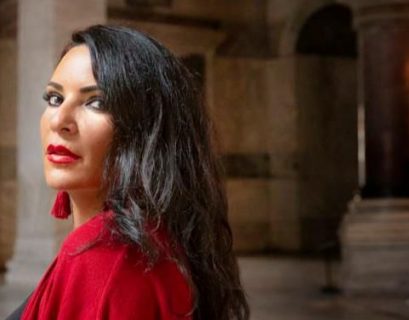